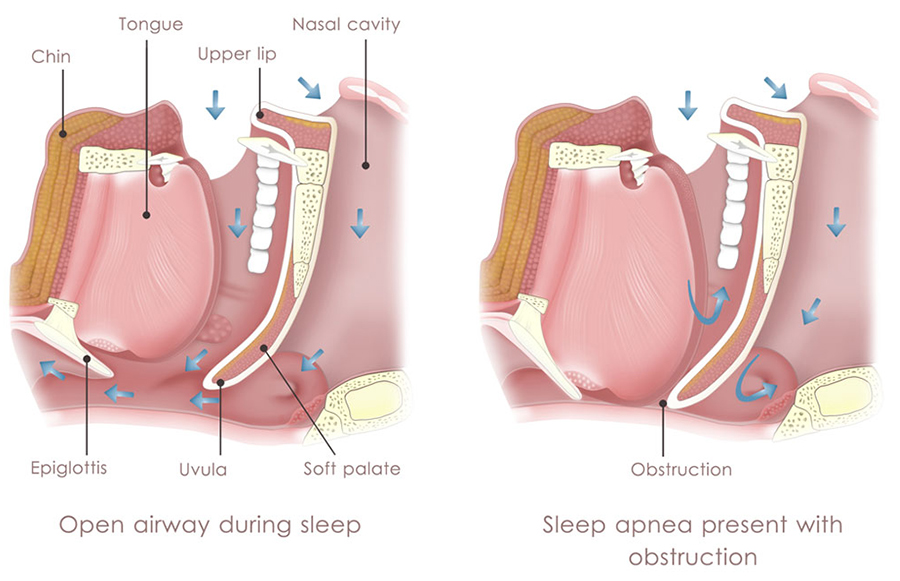 What is Sleep Apnea?

Sleep Apnea is temporary pause in breathing while sleeping. The pause may last a few seconds to a several minutes. Often sleep apnea occurs when an individual’s airway is blocked, which interrupts the airflow and snoring may occur. Typically an individual with sleep apnea is unaware that he or she is having difficulty breathing during the night. Symptoms of sleep apnea include snoring, restless sleep or tiredness during the day.

Different treatments for sleep apnea are available including a specially designed night guard that repositions the lower jaw to help improve the airflow during sleep (oral appliance therapy), and a device that includes a face mask and continuous positive airflow pressures. 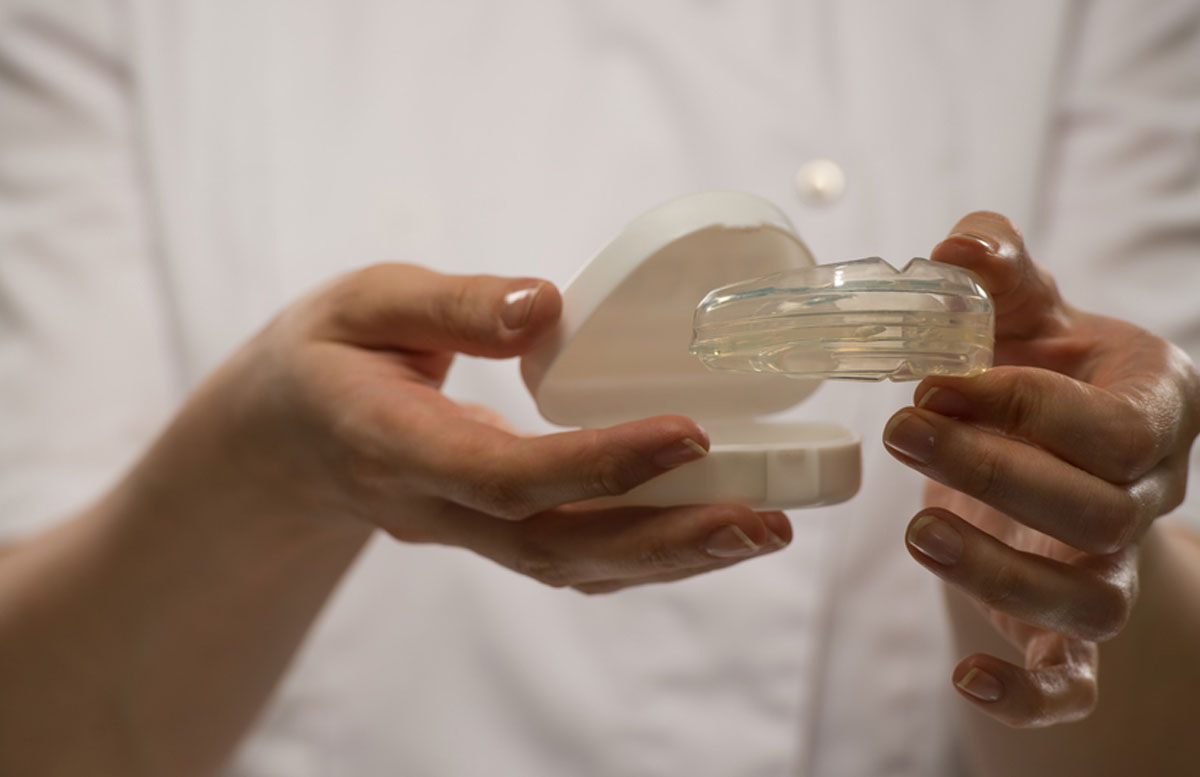 We’re very happy to arrange a consultation at any time to evaluate your specific needs.